Home > Renewal of the EPV label for 5 years

Renewal of the EPV label for 5 years

The Entreprise du Patrimoine Vivant (EPV) label (Living Heritage Company) is the official recognition by the French State for French firms rewarding the excellence of their traditional and industrial skills.

With its high degree of industrial excellence, Blanc Carrare, an EPV company since 2011, has just been confirmed for the next five years as part of the network of 1 400 French firms distinguished for their exceptional savoir-faire.

For more information about EPV companies, go to www.patrimoine-vivant.com/en 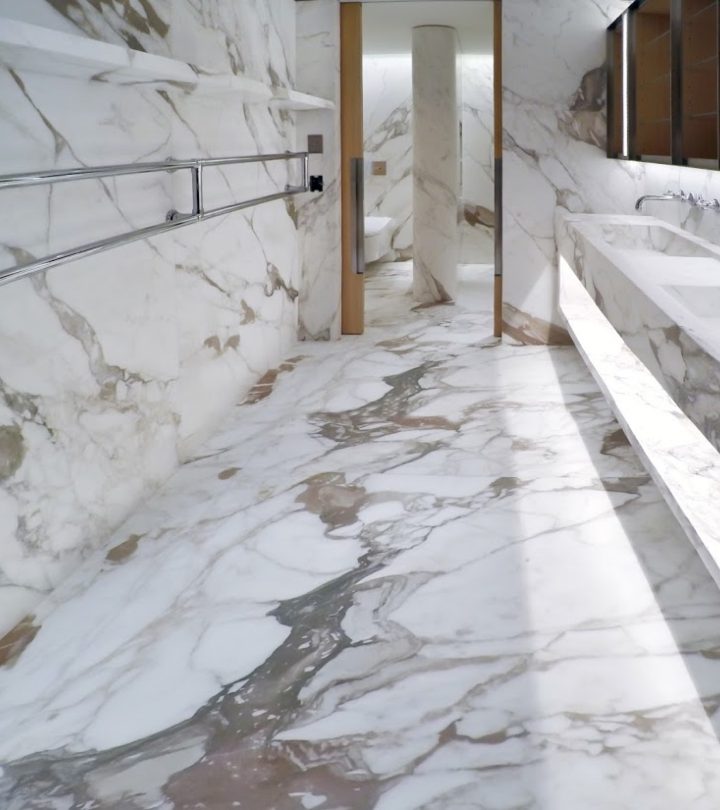 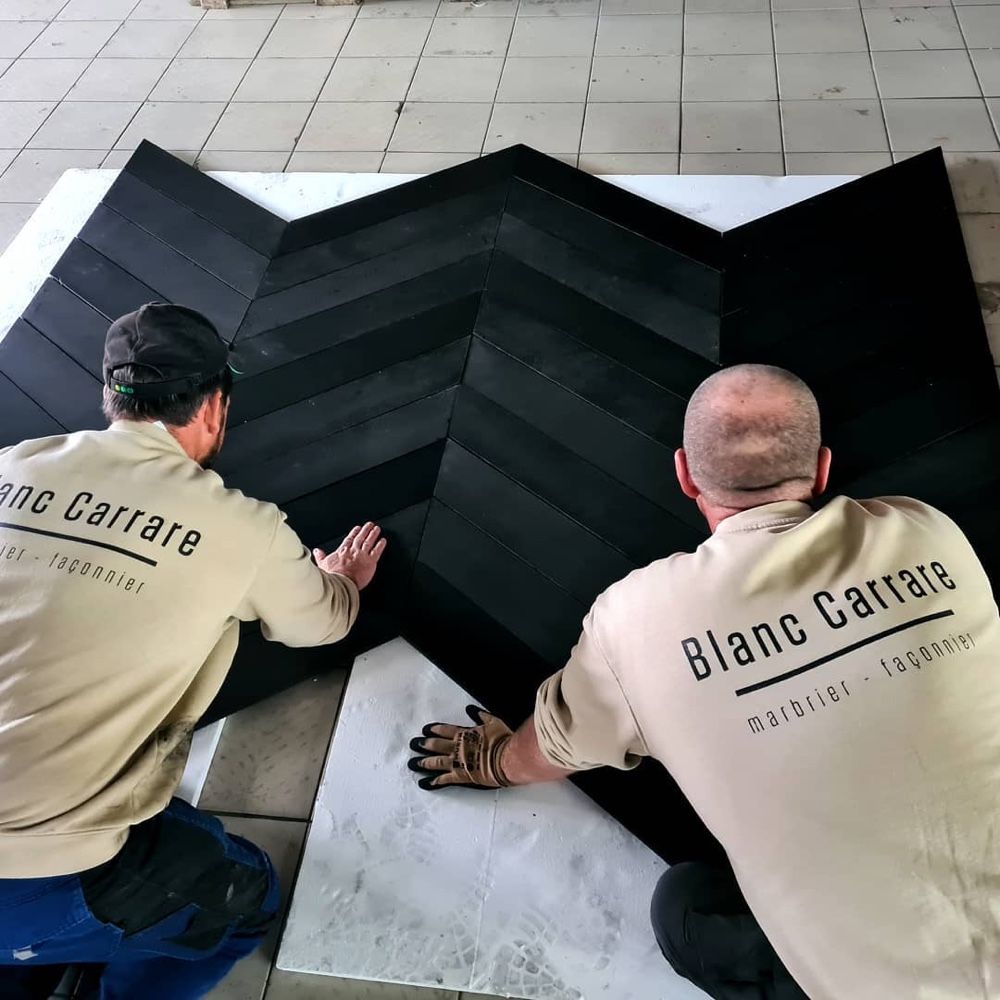 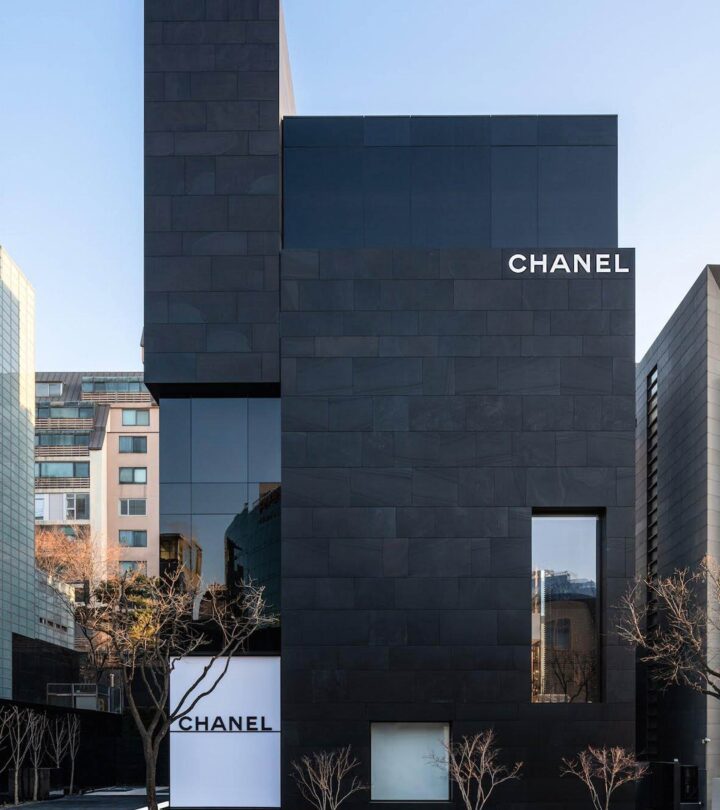 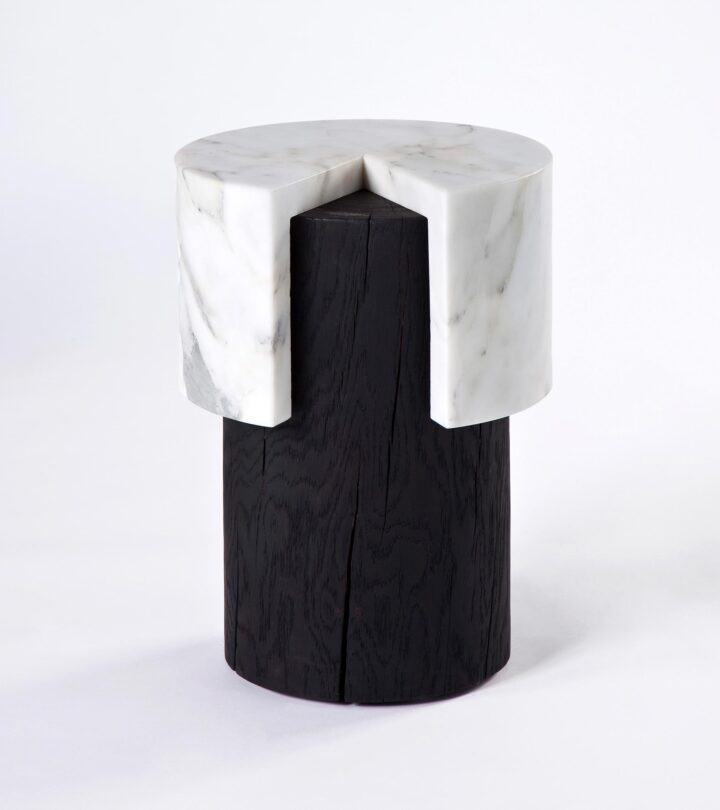 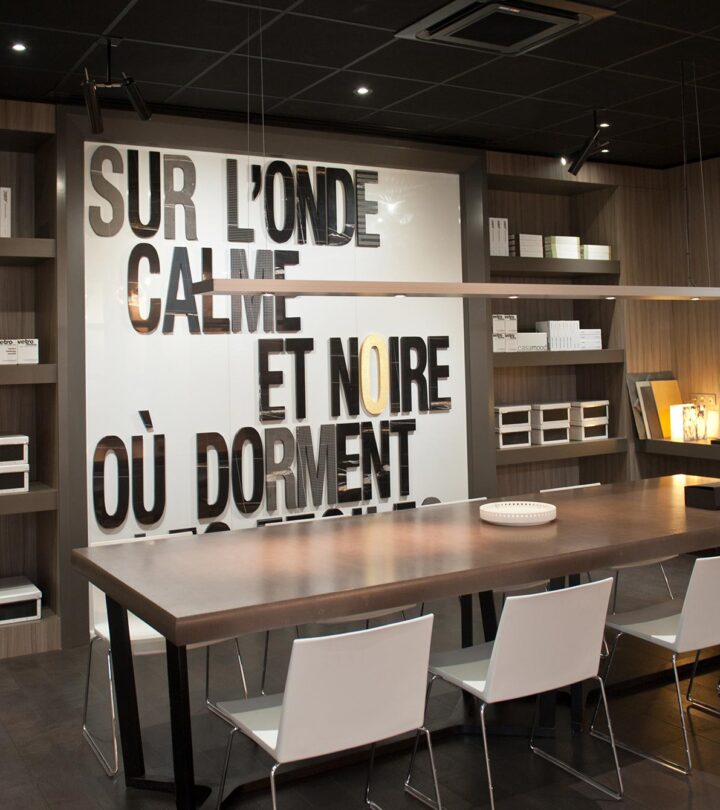